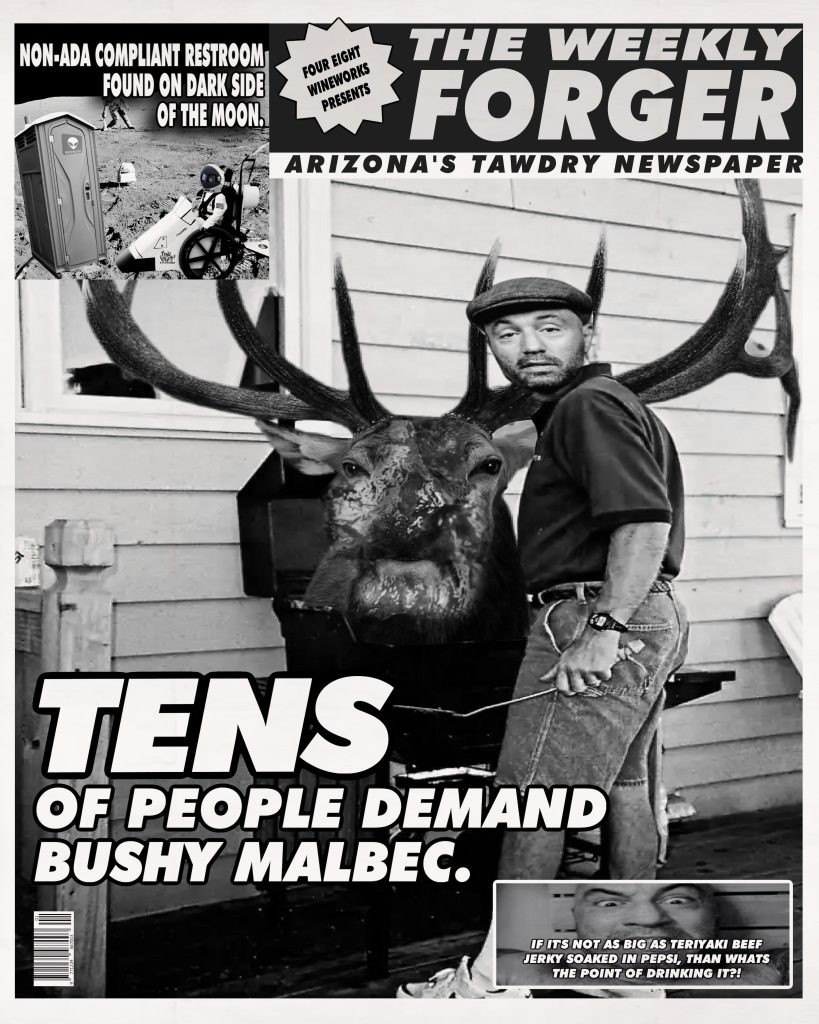 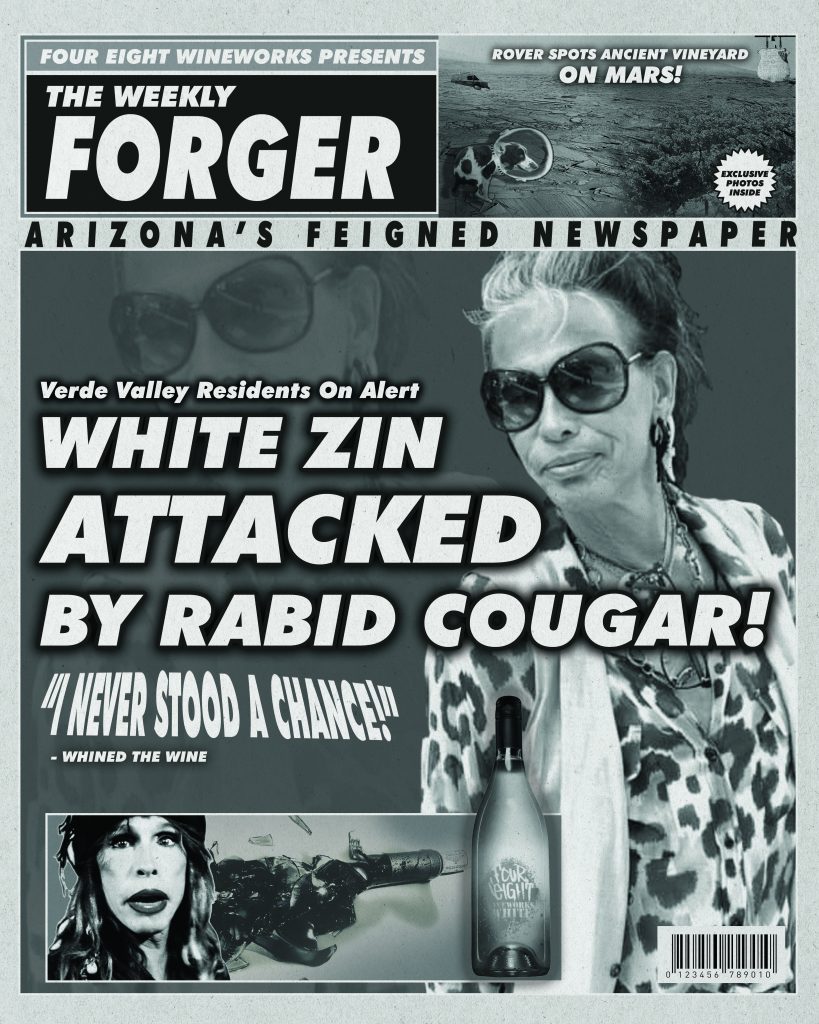 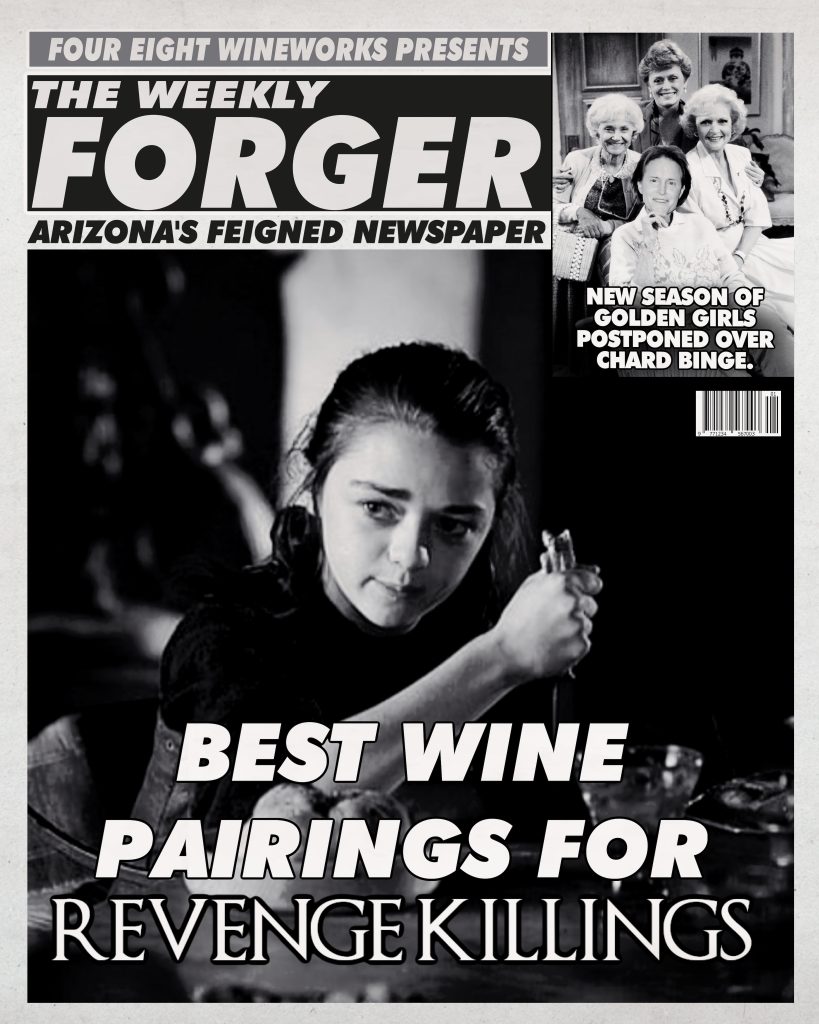 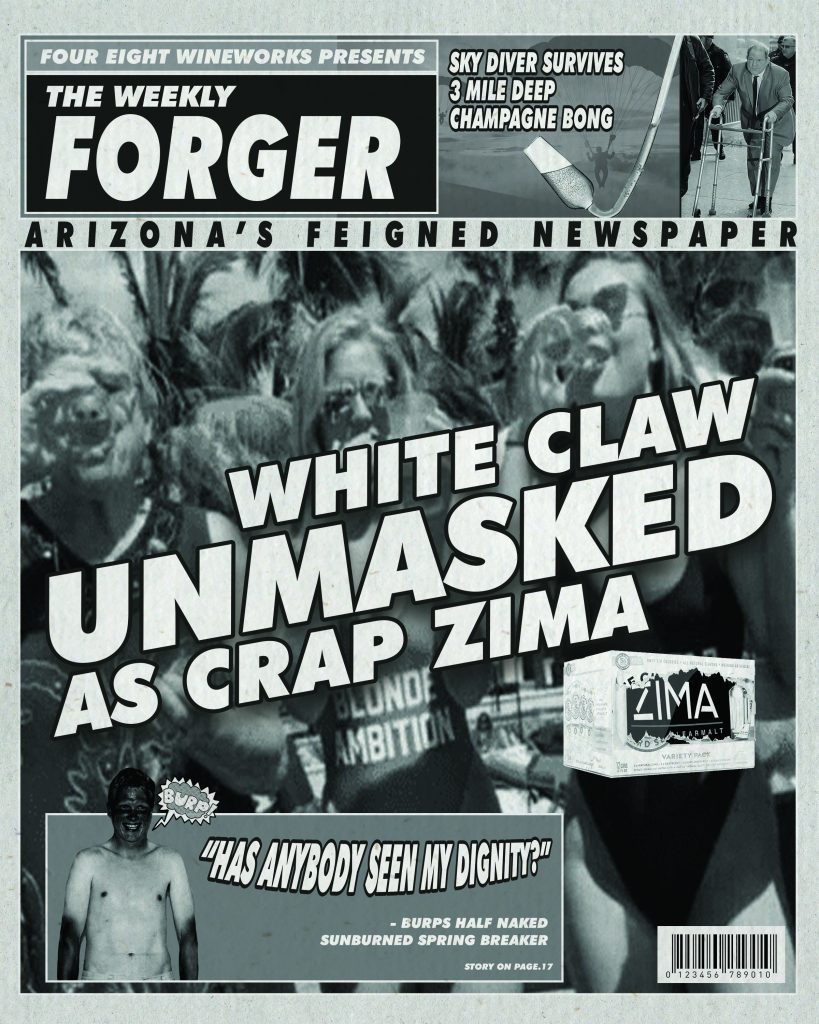 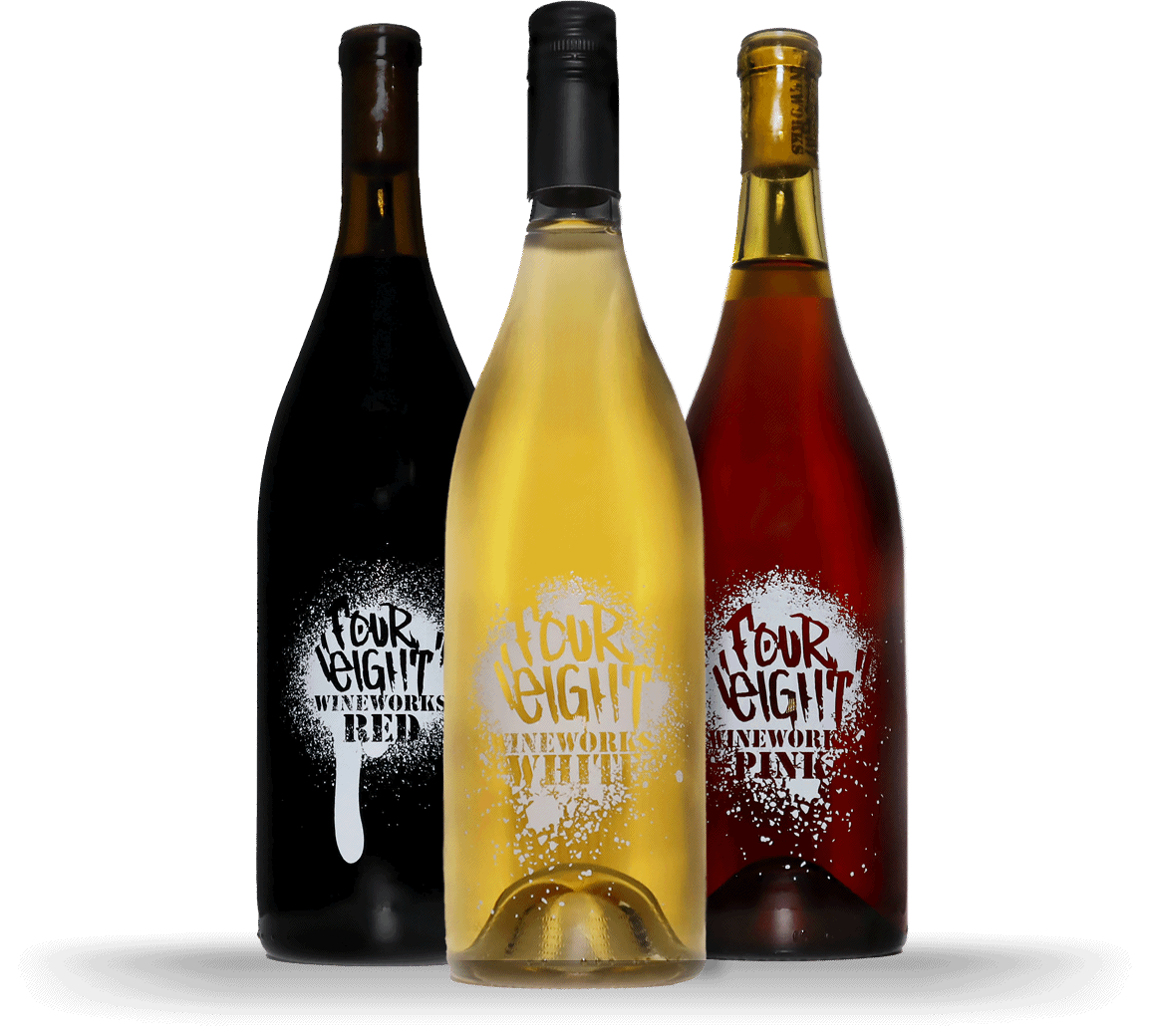 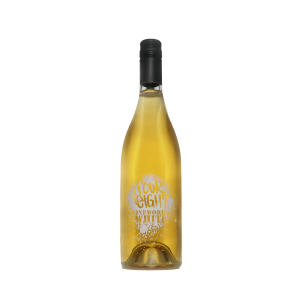 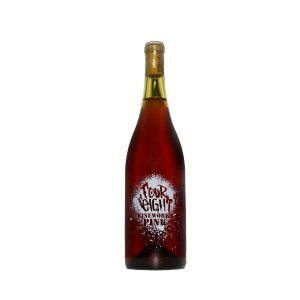 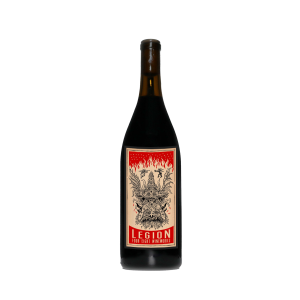 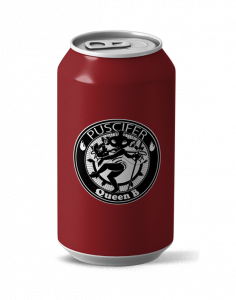 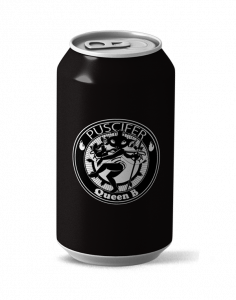 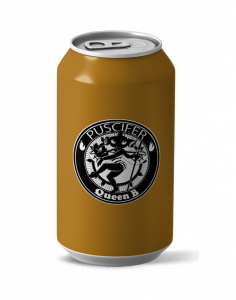 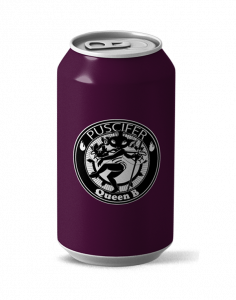 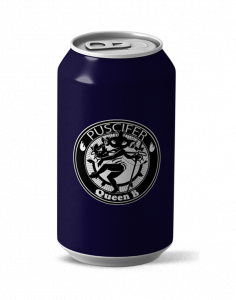 "Truth, when forged in the fires of emotion, can swell and loom over Fact, like a veil of impenetrable mithril, allowing the unreal to seem more plausible, more desirable, and over time, shift all into a new shared and accepted, albeit fictitious, paradigm.”

From "The Joyful Guide to Lachrymology"
Ronald P. Vincent 1949 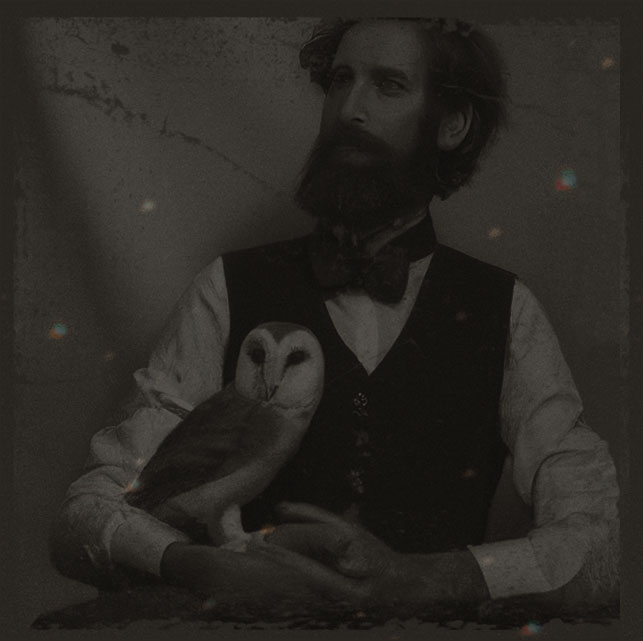 Four 8 Wineworks, named after the 48th State, Arizona, was founded in January of 1912 following a confidential cloak-and-dagger exchange between extraterrestrial visitors seeking asylum and state politicians seeking statehood for Arizona.

Before their presence was discovered, these alien refugees had quietly and successfully introduced Sentient Organic Matter aka Vitis Vinifera aka Grape Vines, to the high elevation regions of what is now known as Arizona. But local politicians seeking statehood were courting favor from influential prohibitionists at the federal level. The prospect of a thriving wine industry ran contrary to their mission. After months of deliberation in the now historic mining town of Jerome, AZ, both parties agreed upon the following; The E.T.s would be granted asylum in the Verde Valley in exchange for the use of their Neuralyzer technology. (aka Memory Replacement) Although Vinifera was best suited for AZ’s high elevation regions, the entire Southwest would be Neuralyzed into believing California was a better growing option and that the first plantings had been established there in the late 1700’s. Ludicrous, yes. But as a deep dive into forensic accounting will show, Arizona’s primary source of revenue prior to cotton was the sale of Vinifera to California’s early wine regions. Ground zero for this clandestine exchange was and continues to be Four 8 Wineworks.

“State last. Grapes first. The Truth is in here.”